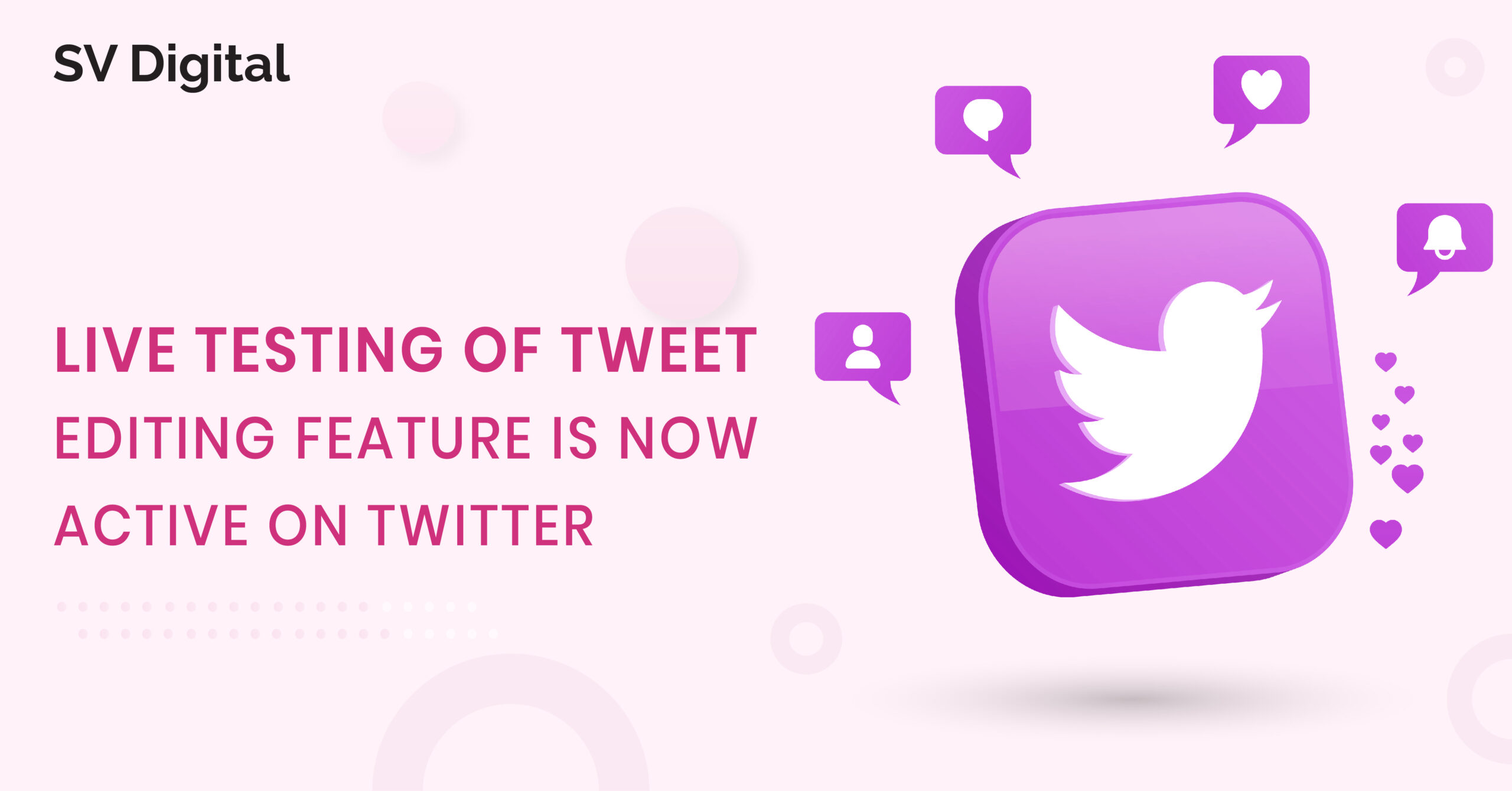 We have all experienced the frustration of posting a tweet, noticing an error and then having to delete the tweet completely. Well, Twitter heard about it and introduced a new editing feature to the platform. They announced it in style by tweeting about it and then editing the tweet, marked by a timestamp. 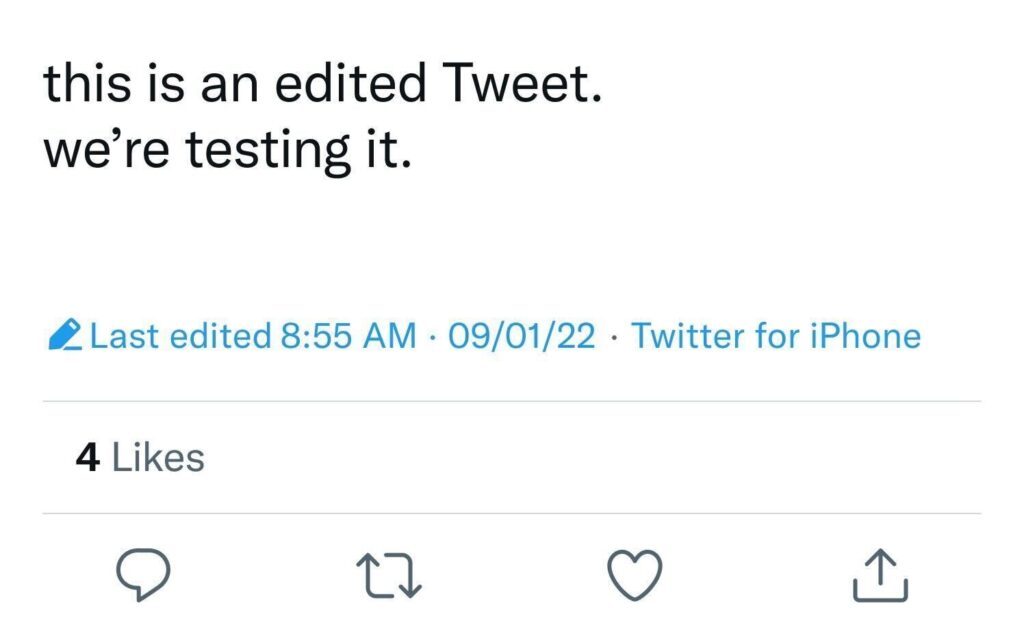 At this time, the feature is in its first stage of testing. Users will have a timestamp at the bottom of their tweet to signify when they made the edit. You also would be able to access the edit history by clicking on the pencil icon at the bottom. The feature is currently only available to Twitter personnel and will later be introduced to blue tick users.

Twitter stated that after you post a tweet, you would be able to edit the tweet a few times within 30 minutes. They also made it clear that the ability to edit the tweet won’t be constant, and you won’t be able to edit your tweet after a specific amount of time has passed. This editing feature will allow users to edit not only the text of a tweet but also images, videos and alt text information.

As mentioned before, this feature would only be available to some users initially but will be for everyone free of cost. The update would be putting a lot of users’ minds at ease and also improve tweet engagement. If you want to interact with this feature earlier than the rest of the regular users, you could pay $4.99 monthly to be a Twitter blue user.

If you were looking for a bargain for being a Twitter blue user, you might have missed your chance. There was a 67% increase in the price for the subscription in June. Some saw this as an anticipatory move by Twitter to manage the increased interest in the editing feature being announced.

Twitter initially decided to release the feature to Twitter blue users to create hype around the feature and get the whole platform excited before the mass release. This sounds a bit different from how updates are usually released, which is region specific first and then worldwide.

There are some concerns that some users have about the new editing feature. The first is that scammers could use the editing capabilities of a tweet to insert phishing links into tweets that are gaining traction or involve political elements in amplified messages.

Even though editing features were introduced to numerous platforms before this with no issues, the nature of a tweet and the power it has is why some users feel that being able to edit a tweet might pose a problem. But Twitter has a 30-minute fail-safe to try and mitigate issues like this.

So all we can do right now is sit back and let Twitter test this feature and figure out any bugs or iron out any concerns from users on the platform. You will soon see this feature being used often, becoming a daily activity for some users. Be patient and positively impact the platform using the editing tool. 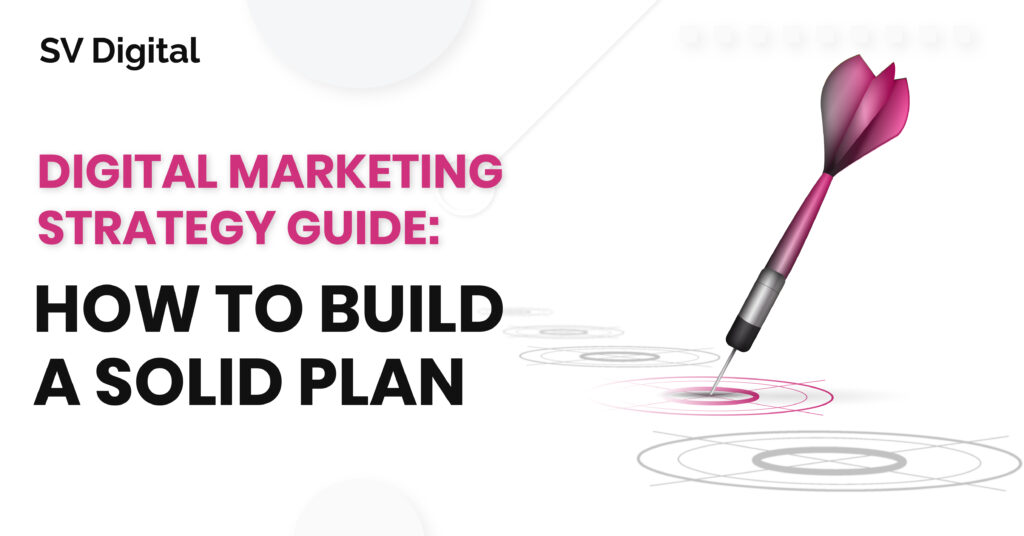 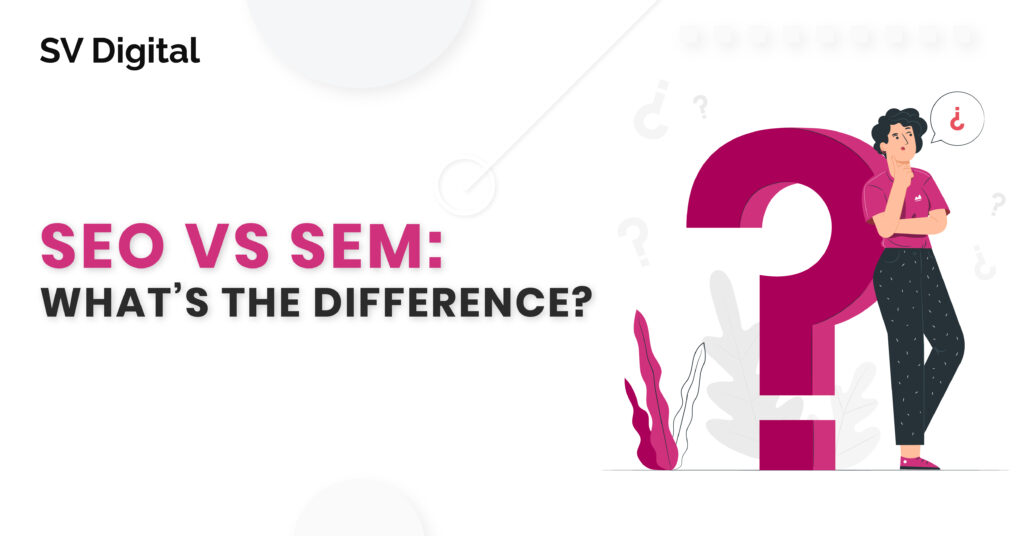